Seeing the new trend of RGB strips online that are $20 – $30, we decided to purchase one to compare our RGB Strip Light DIY kit with others.

While unboxing the cheaper kit, we noticed very little to almost no packaging for the strip lights. As these are LED chips, it’s very critical that they get packaged properly. There was also a burnt smell. 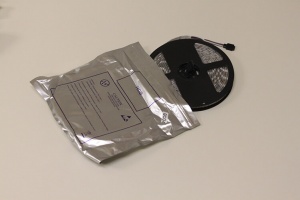 The power cord that came with the cheap LED strip lights is only one unit, as opposed to the kit we sell, which includes two separate units to power up. 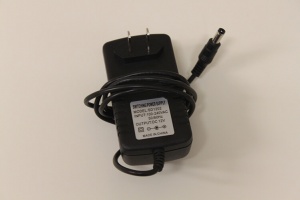 The power cord in the cheap unit is much shorter and not certified, as opposed to our RGB Strip Lights, which are RoHS compliant. It also contributed to less brightness and could possibly burn out the LEDs quicker, as we’ll get in the next point.

We must be very careful to distinquish between true SMD5050 chips and knock-offs. Once we plugged in the cheaper unit, we noticed the LEDs weren’t very bright. When we plugged in our unit – we saw an extreme difference. 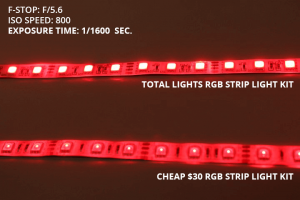 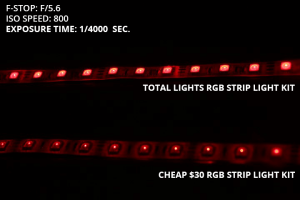 The cheap units did not have the 3M adhesive backing strip as the one we sell. There was a very weak glue on the back of the LED strip. This is a major problem because majority of users who purchase LED strip lights need to stick them up on the wall or ceiling. 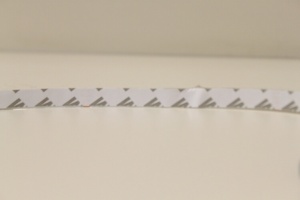 There’s a huge difference in the thickness of the LED strips. Our strip lights are much more thicker due to the 3M backing tape.

The cheaper unit has a similar remote control to our kit, however, it takes about 2 – 3 button pushes to activate the programs. In our strip light kit, it takes just pointing the remote at the IR receiver and pressing one button to change the options of the lights.

In summary, we caution against buying cheaper LED units. We haven’t tried this cheaper unit for a long time but judging by the overall quality, we don’t foreshadow that it will last at least 5 years like our kit. Don’t end up buying strip light kits that may only last a couple months until they break down.

If you prefer high-quality LED strip lights, check out our DIY kit here.

What can I use instead of the 3M adhesive backing tape on my RGB strip lights?

Can I connect multiple LED strip lights together using one power supply?